What do science, technology, and computing do? How do they contribute to shaping our lives? And where does their strength come from? These are questions researchers in Science and Technology Studies – of which I am a part – try to answer. And to get a better idea of what this entails for the specific case of computational science and technology, let's take a brief look at four recent stories:

What a mess! States of affairs, apparantly, change. News Feeds of Facebook users were first subjected to spammers’ diffusing hoaxes and “fake news” that are presumed to have played a role in the election of Donald Trump. These News Feeds soon became, temporarily, monitored lists of stories worth being read. Similarly, Curiosity’s weight together with sharp Martian pebbles first seriously affected the robot’s wheels, thus compromising the initial duration of the mission. Yet a few changes in the locomotion system soon started to slow down this unexpected wear. In another case, Israeli secret services were at first powerless against attacks not prepared within dismantable cell organizations. Yet these services soon became able to identify suspects and put them in jail without any kind of civil procedure. Finally, Nutella was first an old-fashioned chocolate jam whose recipe included cancer-related palm oil. It then became, temporarily, a personalized pop product. For better or worse, collective configurations are rearranged, thus constituting surprising new states of affairs; relationships between humans and non-humans are reconstituted, thus temporarilly establishing new networks. The collective world – our world – is shaped in such a way: constantly reshaped in many ways.

That being said, we may wish to comprehend some of the dynamics of these messy rearrangements. After all, as we all have to co-exist on the same planet, getting a clearer view of what is going on could not hurt; documenting a tiny set of the innumerous relationships that constitute the world we live in may equip us with some kind of navigational instrument. Together, where do we go? What are we doing? What is going on? These are – I believe – important questions.

One way – among other possible ones – to address these questions with some rigor is to investigate the small differences that are produced when two entities come into contact and temporarily associate with each other. This analytical approach postulates that every new connection between two actants – humans (Bob, the president, Mark Zuckerberg) or non-human entities (a wheel, a dream, some legal documents) – makes a small difference that can sometimes be accounted for. If we accept calling “social” the small difference produced when two actants temporally associate with each other, we may call “socio-logy” the activity that consists in producing specialized texts (logos) about these associations (socius). My initial four stories are small examples of such an activity: Facebook, Curiosity, Israeli secret services, and Nutella temporarily associate themselves with new entities, and the blending of these new connections contributes to the formation of new configurations summarized within a text. Had I added several rearrangements and accounted for their constitutive associations a little more thoroughly, I would have produced a genuine sociological work.

With these clarifications in mind, let us consider my four small sociological exercises. What do we see? We quickly notice that each of the four states of affairs is affected by an “algorithm” – a techno-scientific method of calculation – which, in its own way, contributes to modifying a network of relationships. In every rearrangement, one specific algorithm – well-supported by many other elements (researchers, data, tests, etc.) – participates in making Facebook less subject to the spread of hoaxes (Story 1), Curiosity’s wheels a bit more durable (Story 2), Palestinians radically more “jailable” (Story 3), and Nutella temporarily more salable (Story 4). Along with all the entities they are associated with, these methods of computation then seem to participate in changing power dynamics: Facebook, Curiosity’s wheels, Israeli security services, and Nutella become temporarily stronger than Trump-spamming supporters, sharp Martian pebbles, West Bank potential “terrorists,” and palm oil scandals, respectively.

What do algorithms do? Where does their strength come from? If you are interested in these questions, check out some of my propositions! 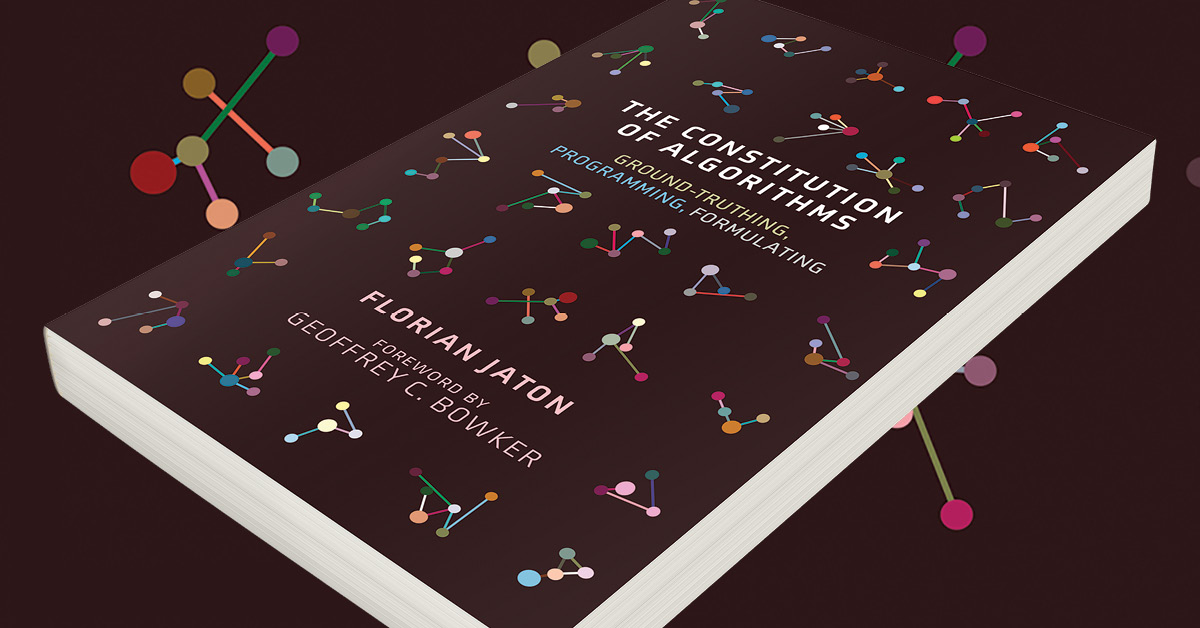 In the Press/On the Web 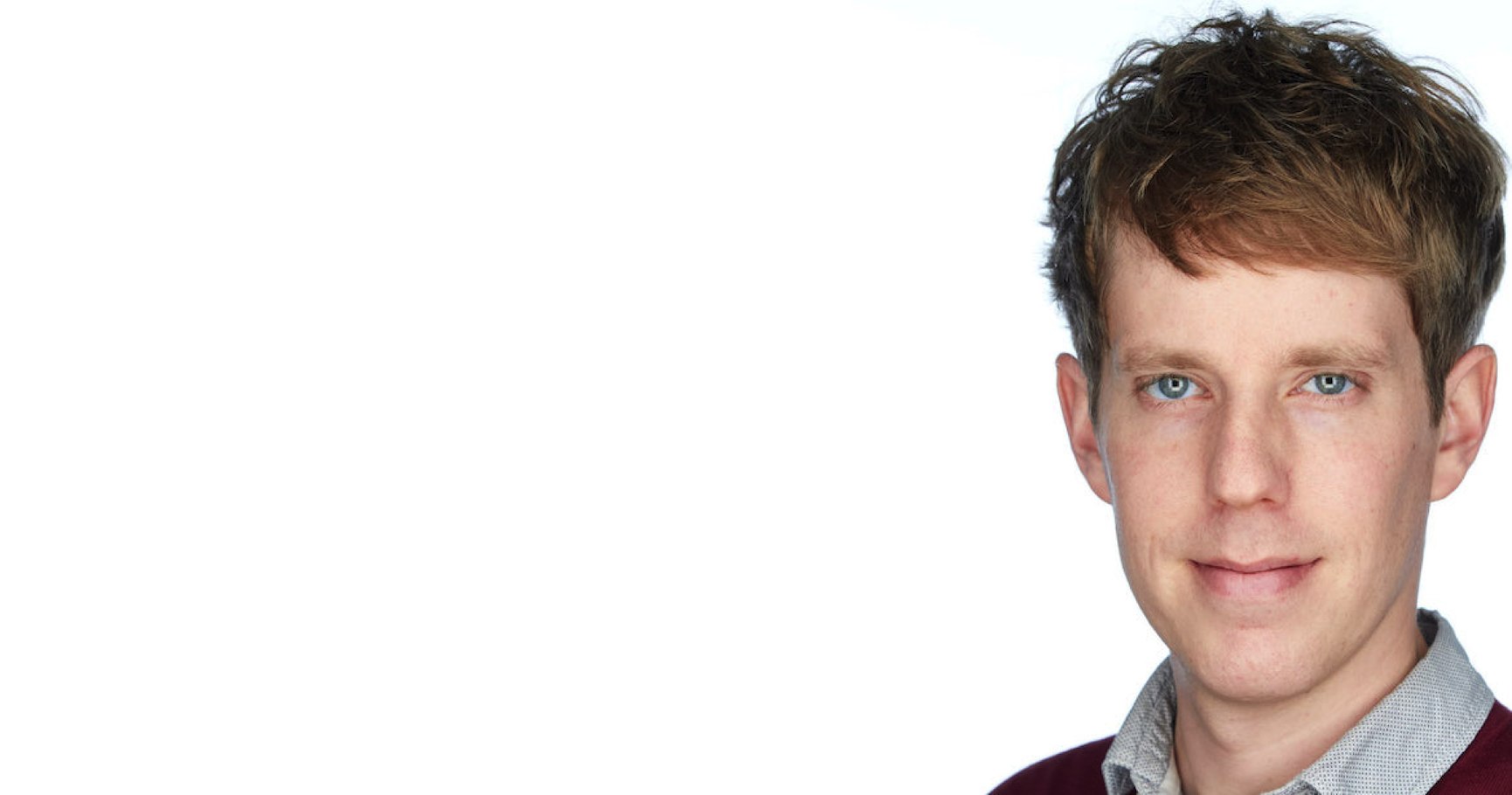 I'm currently hired as a postdoctoral researcher on a project on personalized health led by prof. Francesco Panese. From 2018 to 2020, I ran a postdoctoral project on algorithmic finance at the Center of the Sociology of Innovation (CSI, Mines ParisTech) under the supervision of Fabian Muniesa.

I previously got a Master in Political Science and a Bachelor in Philosophy and Literature. But I guess the easiest way to introduce myself professionally is to show you my resume, is it not?

If you want to know more about my sociological research on science, technology and computing, you can read this open access book I published at MIT Press. You can also contact me directly at my professional address.